My Side Chick Project 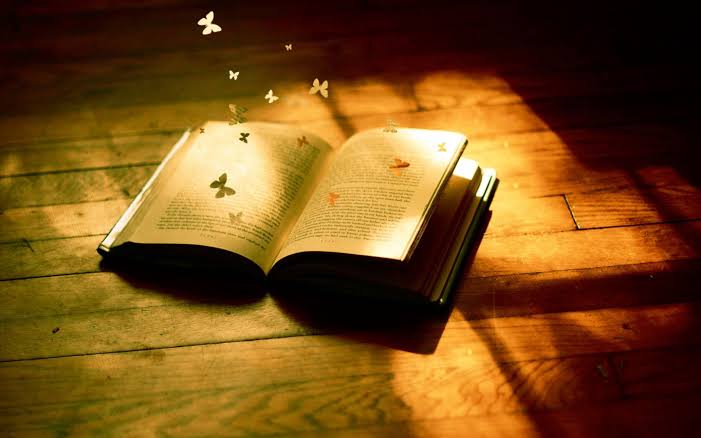 My Side chick Project revolves around storytelling. I imagine a grandfather telling his son this before bedtime.

Okay my boy. Yes, I will tell you a story. Tonight I think I will tell you about a little old lady people travelled far and wide to see. She had a gift you see  Gabriel, a something special only she can do. She knows how to make things disappear. All kinds of things like cups from the kitchen or her best friend’s homework on a Monday morning. Now because she was a little girl and we know that little girls are the smartest in the world, she knew that if she just closes her eyes, thinks of what she wants gone then poof, it disappears. But as she got older she could make thoughts disappear also! Yes, yes, I know it sounds crazy but this is what she could do. She said, my boy, that people’s thoughts had a strange smell, especially the things they really wanted to forget. And if she closed her eyes the smell would come closer and closer until it changed colors and then she’d know what to do to make them disappear. I think I would like to know how to do that also! Wouldn’t you eh?

That’s what made her special. She could take away things people were thinking about and make you forget.

Now Gabriel, when you grow up you will find out that big people have all kinds of things they want to forget. Sometimes small mistakes grow into big things. It becomes bigger and bigger until it turns into a grey cloud around their heads so they can’t think clearly. But then there are things that big people want to forget that are so bad, so scary that they see ghosts everywhere. Even when they are wide awake. And she can take it all away from them. So they came from far and wide to see her and some people slept outside of her door for months!

And everything was going well until a big black car pulled up outside her house. She sat very still hoping they would go away but she knew what they wanted. They want her bag of shadows Gabriel! Ah, you are such a smart boy! Yes, that’s where all the things people want to forget go. Right into her bag of shadows.

Where did she get it from? Well now boy you just can’t stop asking questions can you? Hmmm to answer you I first need to tell you about the old man, the  singing tree who can’t hold a tune and the people, well, you can’t really call them people although they did have two arms and legs and one head (thank goodness it was Wednesday, because on Fridays they can have two heads!) and perhaps a few extra fingers on each hand. Yes, they had a special job my boy. They had to look after all the gaps, the holes in the world where things disappear into or come out of.

And of course it was a dangerous job that’s why on a Friday had two heads. I don’t know what it is about Fridays that make people do all kinds of mad things my boy. But on a Friday there he was, the guy with two or sometimes three heads because someone somewhere was up to no good you see…