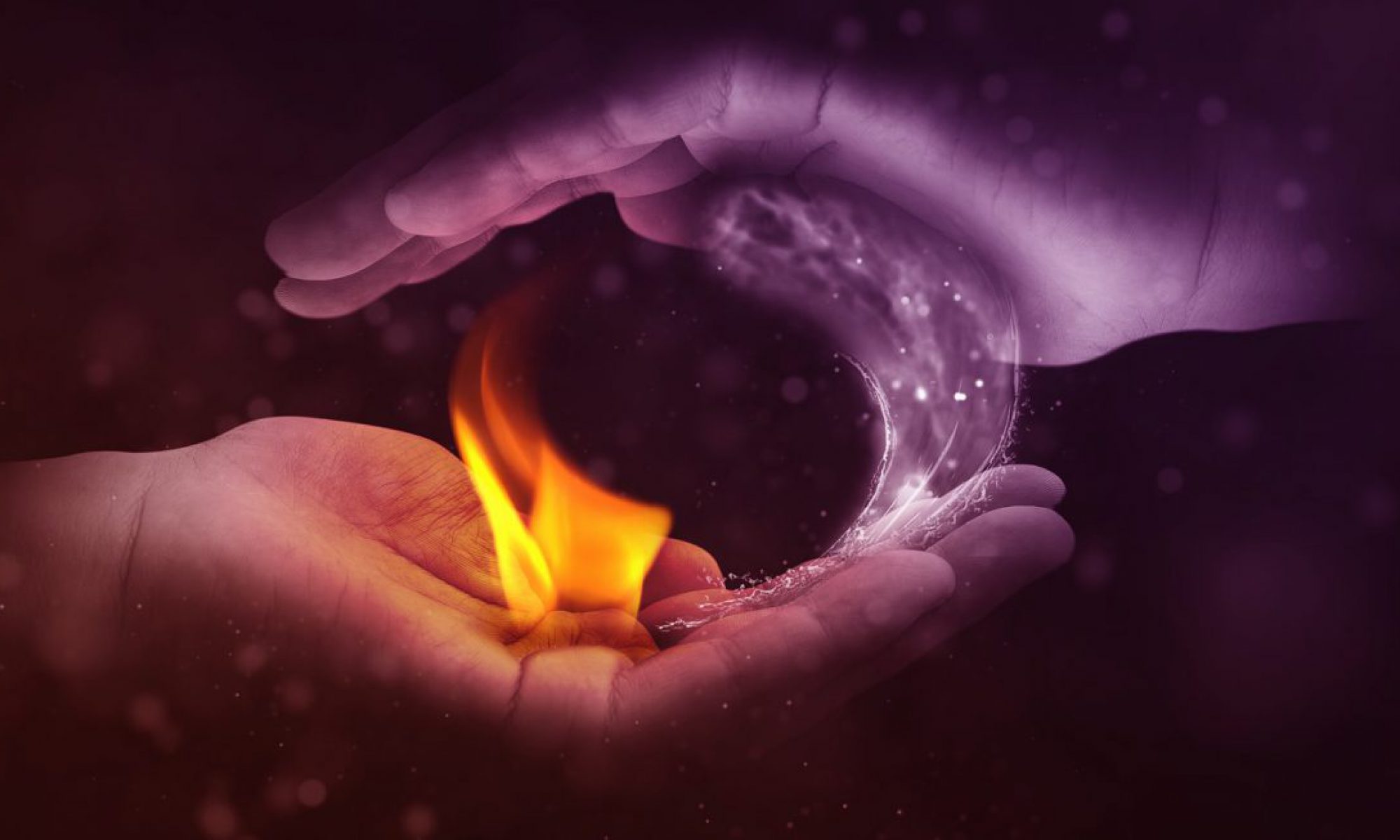 Awareness through Music is inked on my left arm. I used music to discover my own truth and that of others at first. However,  a run in with a particular person changed my focus for a while.  Somewhere along the way the following thought lodged itself into my head. In fact I felt that merely being a musician was not enough compared to the serious saving of lives he was up to.

The seeds of who we will become are sown in the strangest of places. It took a while for me to realise that I like men with activist energy because that’s who my father was at his best. I am surrounded by activists or very smart people. It took a real moment of crisis, where I burnt one notebook, for me to accept that who I am, the songs I pen are enough. I do not need to find that energy in another person. I am doing my bit in my own way.

I think we all know why the saying opposites attract is true. The qualities I would like to embody, but are unaware of, is found in great quantities in another. I did not feel I was taken seriously in any way. I served one purpose and was placed in one box. For a while I thought…just who do I have to be in order to be taken seriously?

I was reminded of my father who insisted that I write music about the political corruption in our country. Why must I old man, I asked. I will write a song when I am ready. For a while I thought…don’t you see me old man? Being a musician in South Africa is very risky and I know his concern comes from a place of love. I even contemplated singing covers in a hotel to get by and satisfy him. Yet, I felt so….small in that second. Especially after he accidentally sent a text intended for my sister to me where certain things were said. Only my mother was told the entire Ben Harper saga. As she alone understood. I know he is proud of me but I diffused the emotional charge and his ability to injure me. I grew balls in the end. I love you old man but I am rather cool as I am.

Sometimes we want so badly to be seen by people we care for. Especially if we make the mistaken assumption that their work and purpose is greater than ours.  I try my best to see people and listen. Sometimes I get it wrong. Yet, I also understood that those issues are theirs to deal with. All I can do is apologize for the role I played – when I didn’t see them.  As I know what it feels like to be treated a certain way. Or when it is said that I am sweet and nice alone. Or when it was  expected that I be who I am on stage off stage as well.  It is not that I am incapable of being a hard ass or a bitch, I just chose not to. If I do not know something, regarldess of how silly it is, I will risk looking foolish. There is more than one way to display strengths, I discovered.

Now I do and write what pleases me. As long as there is truth at the centre of it. For the last two years I was thrown into situations with people I do not know and into fields I was unfamiliar with for months on end. As someone who enjoys my solitude and works alone it was a challenge. Even then I quickly discovered that being able to listen to others matters a great deal more. And to not make their truth and drama mine. If it can expand my horizons, perfect. If I can help in any way – even better.

I prefer being in the company of people who are on the same frequency. Or those who have enough patience with me. I might not understand or get it the first or even forth time, but I will. And if you give me enough time I might even surprise. It took a long time to put myself back together after so much bad shit. Burning that notebook was the best thing I ever did. ‘Sometimes I make choices. Sometimes they make me…’  This is why I am happy, even if I am alone. I am no longer interested in proving my worth to anyone. Take me as I am or leave. That applies to the personal and professional.

Don’t let anyone make you feel like shit. And when you take offense, ask yourself why. What wound needs to be healed? Life is too short to swallow another person’s poison willingly. Now I am off to have a afternoon nap and later write music. I am still toying with the phrase… Satan’s School For Girls… hehe!