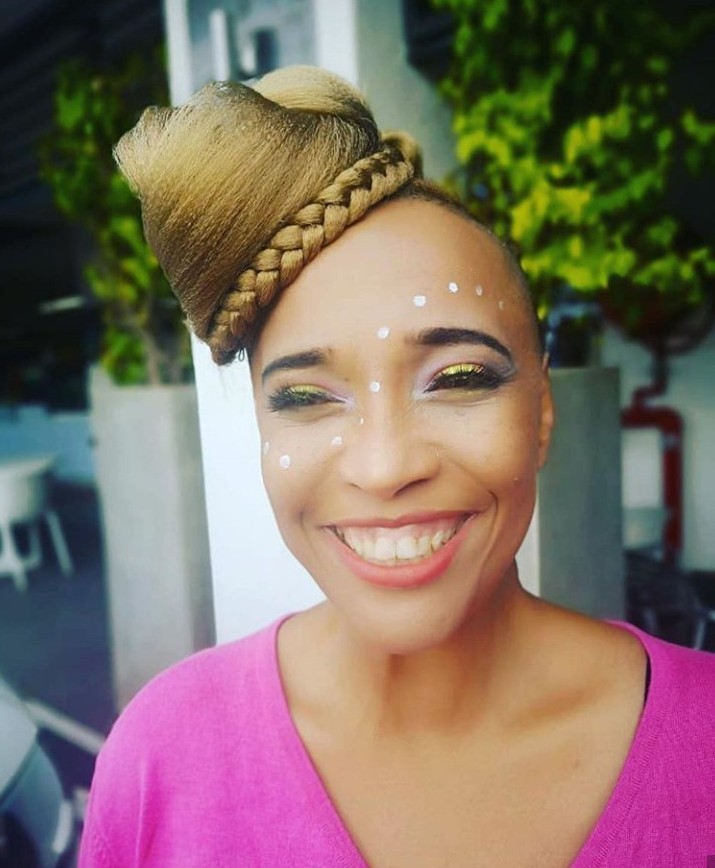 See the picture on top eh? That was taken a year ago and is the happiest I ever was (so far) in my career.

Brace yourself people. For many pictures of my bad hair and  all my weird thoughts in general ( I mean more of my weirdness). Between George Floyd, Corona, lockdown and all the epiphanies that find their way to me, I thought some light-heartedness is in order.

But first a confession. All I really want, all I deeply desire during this lockdown is….a lovely shave from Paul my barber around the corner. I mean look at this treachery? I have soooo much hair on the left side of my head now! 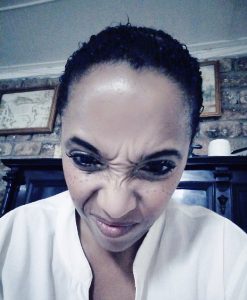 We can legally purchase alcohol and I haven’t felt the need to do so. Why? Whiskey is something I enjoy with friends. Lawd, I would have to be hella upset or depressed to drink alone jah feel?

So I spend a lot of time in my bed…agonising and deciding what not to do with my feelings, thoughts and hair. Oh, let me not get started on the food I plan on making. So I end up wrapping my head in all manner of fabrics and beanies and swapping recipes like some desperate junkie looking for a fix. 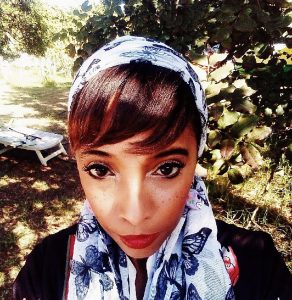 I declared a few weeks ago (ok, stop lying Auriol, it was two days ago) to my Mother, ‘I will be married in a year from now.’ And I mean it. Life is too short to be unhappy. Married or in a committed relationship with someone I absolutely adore. Now that I identified the traits I desire in my future love it all became rather easy. My Mother didn’t even blink and simply said, ‘Amen, it’s done!’. Seriously, I couldn’t ask for a better Mother. She never doubts me. But with my luck it will probably happen sooner and when I don’t expect it.

In the meantime I thinks about music and the new album, either nine of eleven tracks. The significance and energy of the numbersis what intrigues me. 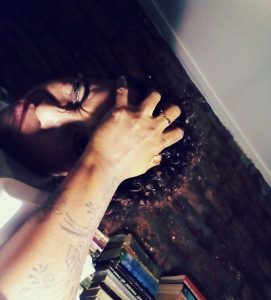 ….fuckin agonize about people who are assholes. I only surround and give energy to those I care for. I won’t run after anyone’s ass, for work or other questionably delicious activities. I know my worth after all.

Oh…here’s a spoiler. This picture was taken in India, on a phone. As I was about to film a scene in the music video. It also should give you an idea of my album art. The new album is called Before I Close My Eyes. 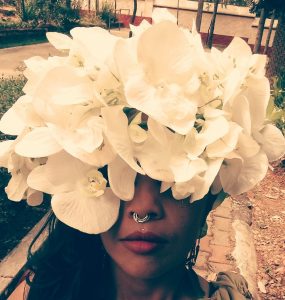