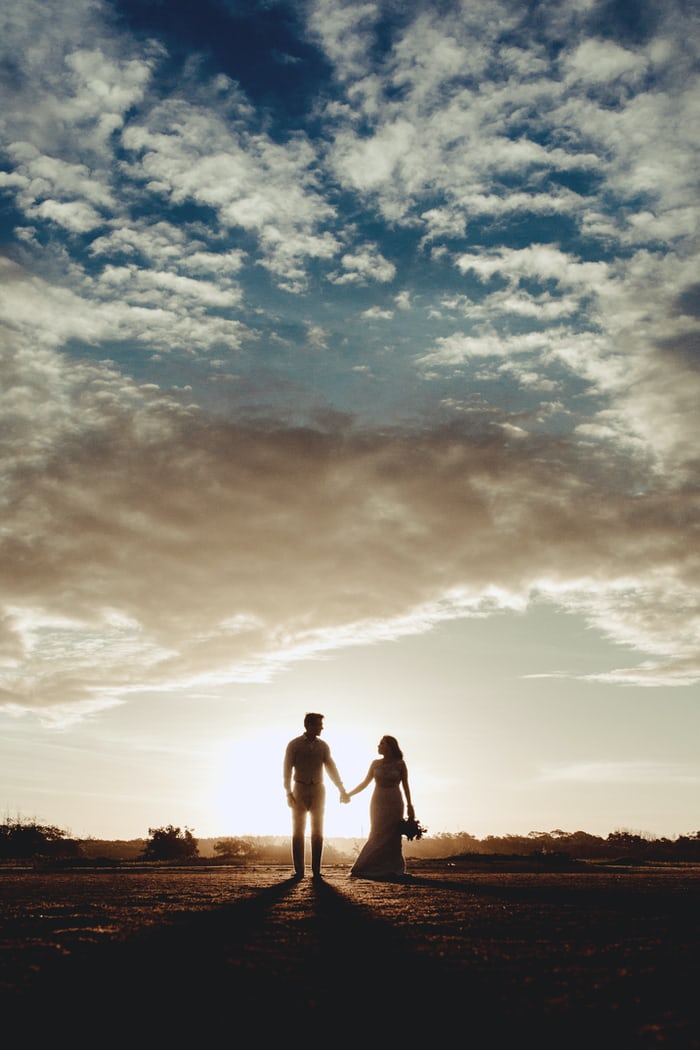 Albert Camus once said, ‘The only way to deal with an unfree world is to become so absolutely free that your very existence act is an act of rebellion.’ This notion appeals to me. Most days I oscilate between notions of hedonism or Stoicism.  Being a musician allows me to….throw those ideas or any ideas  out of the window.  To chuck them right out of the ninth floor… or write them off as I slip  on a piece of soap while washing ( forgive the reference to  Chris van Wyk poem about being held in detension during apartheid). No. Do not forgive me. As this blog post deals with the ever evolving idea of living artfully…in the midst of so much turbulence and attempts to control.

As Ranier Maria Rilke once said, ‘Where I create there I am true..’  Writing music allowed so many seemingly impossible things, events and people to waltz with ease through my door.  I like most of us, I  experienced my own little Rubicon moment where I actively decided to expand the freedom felt on stage to every part of my life.   Ironically, the last few years of repression solidified this idea.

Wait. Allow me to explain. Music has never come easily. Once I believed that it (Music) was the gold at the end of an ever elusive  rainbow. It would solve all my existential problems if I could just run faster and never take my eyes off the sky, the heavens! How silly of me, believing as a child does!  And so I was met with resistance at every point. The solutions were not as simple as….’here’s the money do what needs to be done’. Instead the way and means to finding peace of mind was …subtle.

The answers came in the form of people of course. People I encountered while speaking of everything beside Music. In most of interactions I never state my occupation or not so secret obsession. It’s  the stuff the tail end is made of, as far as I am concerned.

When I started regarding every aspect of my life as part of an all encompassing  piece of music I only hear snippets of….life became easier. The notion of having to hustle (that was never part of my DNA) took a quick and easy exit. Ease and flow set in. Enjoying the dying rays  of the sun, the lushness of rolling green valleys, the eagerness of a new lover, the warmth of whiskey and friends sitting on a stoep at night… became a piece of music in and of itself.

And what of all those things I worried about, you ask? I know this sounds like madness…..but they kinda took care of themselves. Solutions and answers simply appeared. How ironic that I should feel such ease when the world is in the state it is eh?

Still. Living artfully or with…Grace ( as my Mother and Gilda says) has allowed me to regain my balance when really weird things happened. And they happen with greater frequency these days. But so what of it?  So what if the world is all kinds of mad and weird? Inside down and upside out?

As long as I can access my higher heart, that which gives greater meaning….creating not only music but a life lived artfully is within my reach. Therein, lies my freedom. Damn. I feel like I should write some music now.

Anyhoo, have a great week. Be kind. Be generous. Be true. Forget fear and do what your heart begs you to do regardless. X