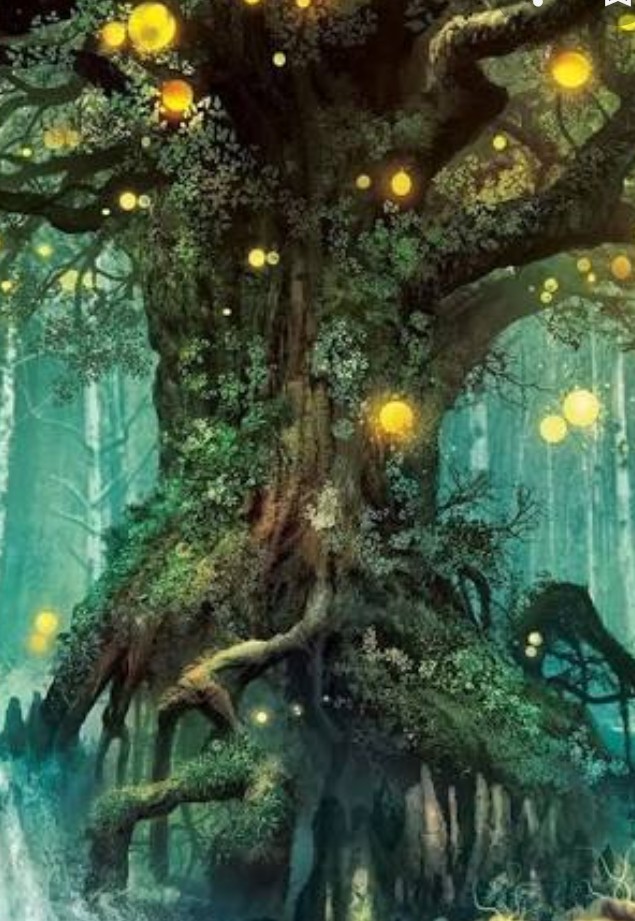 I love sharing space and music with musicians who happen to be friends. There’s no crazy expectations. Everyone is just having a good old time and trust me, the conversations and music travels to strange places!

I sat with two friends doing just that. Enjoying whiskey and music and it was a great few hours of pure escapism and friendship. We wrote murder ballads, love songs, I got a crazy idea for my next concept album and the music became stranger as each minute progressed. Of course, I asked a number of odd questions like….If someone had to magically appear in the door way and we were all in a world of science fiction and fantasy…describe the character and the music that they carry with them. That sparked more music of course. Until the guys insisted I answer one very important question.

What musician would I sleep with based on his music and sex appeal? It took me a good hour to give the following answer. It would have to be Sting. From the era when he was part of the Police to the concerts he staged with musicians of his choice. The crazy and mellowed out Sting. I am rather proud of my answer in all honesty! Haha.

Then the  most unexpected thing happened. The lights switched off while we were jamming it out.. and I was hurled back into  the desert. Even the wind and the lights of homes in the far off distance gave one that feeling of other worldliness. We kept the lights off and kept on playing music.

This is why I dig hanging with musicians. For mad moments like the one I just experienced. Oh, and I asked everyone to play their cheesiest song that they can’t help but dance and grin to. Now that changed the atmosphere completely and we all started…dancing and grinning like idiots!

In a few hours we head out to the shops to get suppliers for the weekend party. I need some LED lights to adorn my crown of orchids, a mad hat and whiskey to celebrate my birthday with on Friday. Life just keeps on surprising..