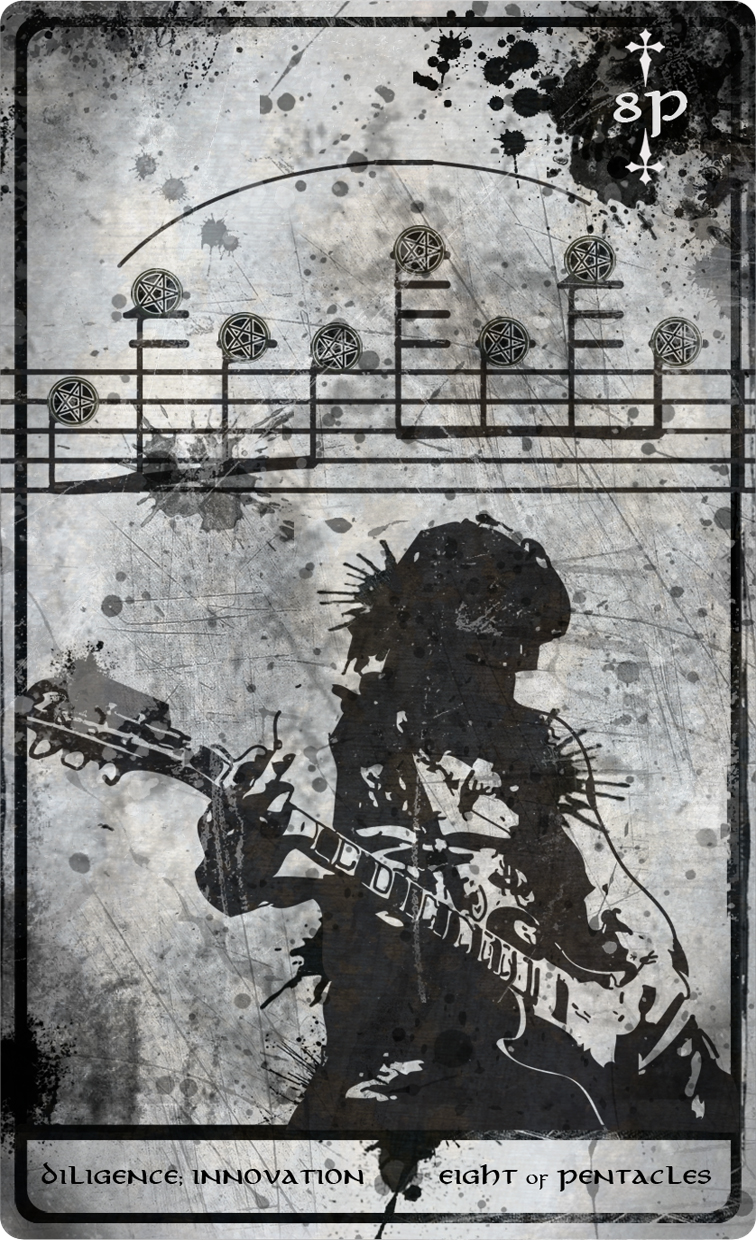 Last year I was fortunate enough to be a judge in a talent competition in a prison. I am sharing my experience and some insights…

The idea of freedom is one I question daily. Being a judge for a talent competition at a prison is no joke. Of course the usual objections and snarky comments such as “Why should we care about them? ” or “I am sure you came across great actors over there” was aired. Yet every day the only question that confronts with me is this : how free am I really?

For the last few years my idea of freedom was centered around love; who I chose to love, how and to what end. All nice in theory yes, until I uncovered an ugly truth – my need to be free was a small prison unto itself. One I had lovingly constructed brick by brick. And just to prove the extent of my erroneous thinking the gods decided to place me on prison grounds where ideas around freedom, love and creativity all collided with a spectacular BANG!

There were harrowing moments (nothing life threatening) where I could not turn a blind eye or remain unaffected.  Their clothing; pajamas essentially, in various assortments dependant on the individual’s means and personality. Are they, I wondered part of a dream, a collective nightmare we all want to forget? Incarcerated behind walls where the bad, ugly and sinful are hidden from us all?

The choice of music, poetry or dance was equally revealing. Some chose to forget their sorrows while others confronted them. One inmate sang pleadingly to her Mother for forgiveness, another chance at redemption. Many spoke of the dangers of drugs and gansterism. Another sang in a shaky voice “..this is where I am meant to be..” and I wondered if I could ever know the full implications of her words. Yet what chilled me to the bone was this; hearing how music is used to disguise violence when an inmate is either raped, killed or both.

There were moments of sheer brilliance too. A dancer would take to the stage, dressed poorly in oranger and worn out shoes… and with every move of their limbs,their bodies, the arch of their back, declared I Am Free. The voice of a opera singer gathered us into his arms and transported us note by note to another country, another world…

So many things are taken for granted; one’s ability to smell the air, stare at the open blue sky, the freedom to simply reach out and feel the love and care of another human being. Being here has gifted me with a deeper empathy and gratitude for simply…being. For my ability to choose, regardless of the demons clawing inside my skin.

I am reminded of a line from a book I read ages ago. It said not  to try and obliterate one’s  fear. Instead find the truth veiled within it. What fear or truth about myself and the greater world am I being asked to uncover while here I wonder?

Maybe just like the inmate with the shaky voice I will only know when I leave, when I am confronted with another set of peculiar circumstances.  Maybe we are all being asked what freedom, creativity and love really means. And how we can broaden  and expand our capacity to give more of ourselves to others…

Those who have been forgotten, who struggle with finding redemption  not only from others but within themselves.

I will leave you with my favorite Frank Herbert quote ‘I see us giving love to each other in a time of quiet between storms. It’s what we were meant to do.’