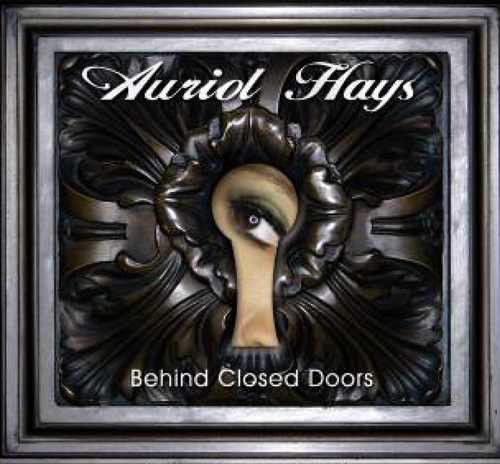 This is a very old interview and, I think, one of the first to appear after I released my debut album Behind Closed Doors. I find it hilarious how things change. I ditched the husband and now own my own set of oracle and tarot cards. Perhaps I am indeed a junkie who is beyond redemption eh?

Extra Sensory – and interview with Auriol Hays published in The Citizen

“Psychic junkie”. That is how Auriol Hays describes herself on her blog. This was before she stopped seeking the services of those who claim to see into future.

“It all started when I was looking after my daughter as a housewife,” she notes.

“Anyone who is a stay-at-home parent will tell you that sometimes you need a change of scenery.

“It is not that we love them less, but more about taking a break from it all. I believed the lady I consulted because she had precise and correct insight into my life,” Hays says.

“She also mentioned that I would be a singer. That is how it all started.”

As a real test to see if her psychic was genuine, Hays should have asked her what type of music she saw her performing in the future…

“My producer André Scheepers and I use a classical formula but we offset it with edgy vocals. Growing up, my mom did the typical coloured thing of listening to a lot of classical music – that is where I picked it up from,” she says.

Does she think that being based in Cape Town influences her music?

“Yes it does. It does tend to sound darker and heavier than your average album. In fact, my hubby listened to a few of the songs and thought I was depressed. He even joked that I was plotting to kill him, in reference to Guns And Tables,” Hays laughs.

Does she use her family as inspiration to write tracks?

“My daughter and husband are the reasons for a lot of my songs, because I use everyday occurrences as my material,” Hays confirms.

“Interestingly, my daughter thinks I cannot sing to save my life! She is always teasing me about my terrible voice. I will be writing a song called He’s Digital which is about my husband’s affinity for all things digital,” Hays says.

“ The other day we were both working in the study room when he sent me an e-mail, asking me for coffee. This was all while we were in the same room! And then there is my daughter who is the writer of the family. I often find crumpled-up papers that she has written. If she didn’t think I was such a terrible singer, who knows, I would have used her writing in one of my songs.”

Hays seems to be living in her own world with her own rules.

“I am never willing to do something I do not like,” she asserts.

“Writing and blogging  help me understand myself better and they balance me,” Hays says.

So why did she stop going back to the future?

“The light bulb went off. I do not have the need to know what my future holds for me anymore. I only go in case of extreme emergencies, even then, it is over the phone,” she admits.