After The Tankwa Artscape Residency 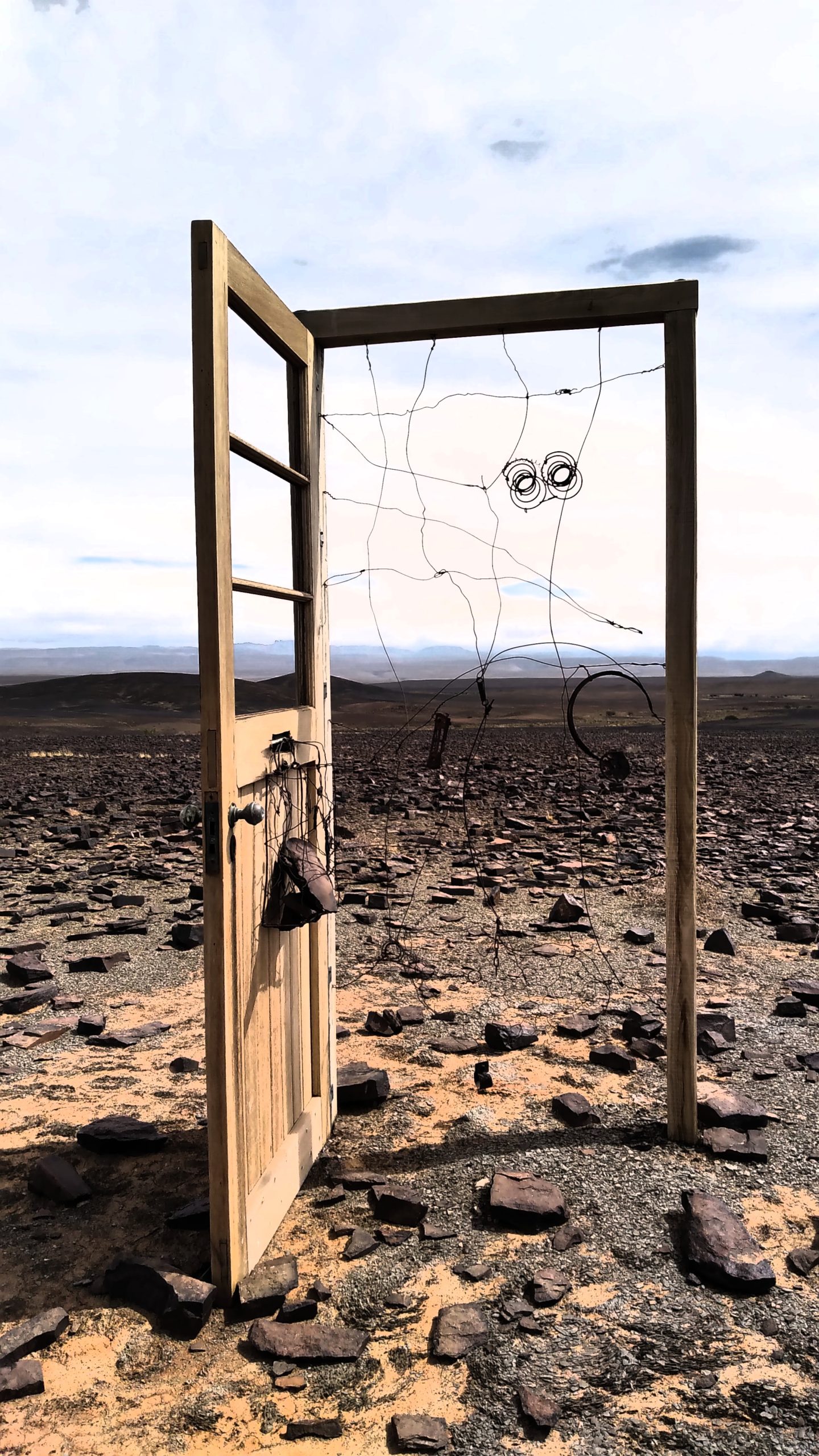 I had my reservations when packing my bags to attend the Tankwa Artscape residency, my first experience in the desert with artists of all kinds, creating works  for the land, of the land in a sparse and ancient place where the wind carried all manner of instruments on her back and the sun burnt wildly on your skin.  I had no expectations….but the desert had other plans.

The last few years were very taxing, and challenging for artists in particular.  Being afforded this opportunity by the Tankwa Artscape residency felt like a gift, a boon from the gods. A reset, a pause. We arrived with only one idea: doing our best. Yet, we did not factor in just how connected and comfortable we ended up feeling. The camaraderie, the friendships and guidance offered to each other was not only helpful but deeply moving. We experienced such generosity of being at every corner.

The Tankwa Artscape residency provided the required space and freedom to create. Our artistic process was discussed every night after dinner. I loved those talks, hearing the inner chatter  of other artists as they navigate  their bit of sky. In the end… Every artist excelled when sharing their offerings. Not their product as carefully expounded upon in their proposal. Their offering, that unique artistic expression time allowed them to mould and share, as much a gift to the land itself as to those who were present.

A diverse group of people with various skillsets gathered and felt free enough. ‘Free enough’ in a world so restricted of late.  Aldo Brincat, a fellow resident once said, ‘We are all experiencing a hero’s journey, and the key is to know where you are along the path…’

I picked up more stones than I ever have as a small excited kid on the beach. The stones in the desert are so uniquely crafted and expressive. One cannot escape thinking of the accumulation of time itself. I barely looked at the stones or sky when in the desert before, but thanks to the scientist Catharine Crest, we gained a greater understanding of the skies and its relation to the land. Armed with a telescope, we even had the privilege of viewing the rings of Saturn in the early morning. And still, the work continued. Despite the heat, the cold, the mosquitos….every day was an adventure.

I left the desert with a expanded idea of what is possible. Along with the realization that Music need not only inhabit certain spaces, or the space designated  by those who view us as a product to be bought, traded or sold. I became tired any of the same narrative  echoed to me by everyone.  ‘Auriol, how are you gonna make more money?’ or ‘ Auriol, your music needs to reach more people, what are you going to do?’ The world ‘out there’ raced ahead of me and I allowed it. As…a part of me checked out and gave up. I will do what I can wherever I find myself. And so I stopped my dreams from taking flight. In the end, I realised that I caged myself as much I allowed the consequences of  greed in the world ‘out  there ‘ to imprison and lock me down.  Dreams involving music and love…..which share the same frequency.

Do yourself a favor, find the Tankwa Artscape residency page on Instagram and take a look at the artistic offerings. It is worthy of your time.  Every day should be lived artistically, I was reminded. As best we can. And dreams need earth and grounding as much as they do the open skies.

If you have a gift or talent of any kind…share it. It matters and the world is a richer for it. Share the best bits of who you with others.  Frank Herbert said it best, ‘ I see us giving love to each other in a time of quiet between storms. It’s what we were meant to do.’