Honesty is such a Lonely word 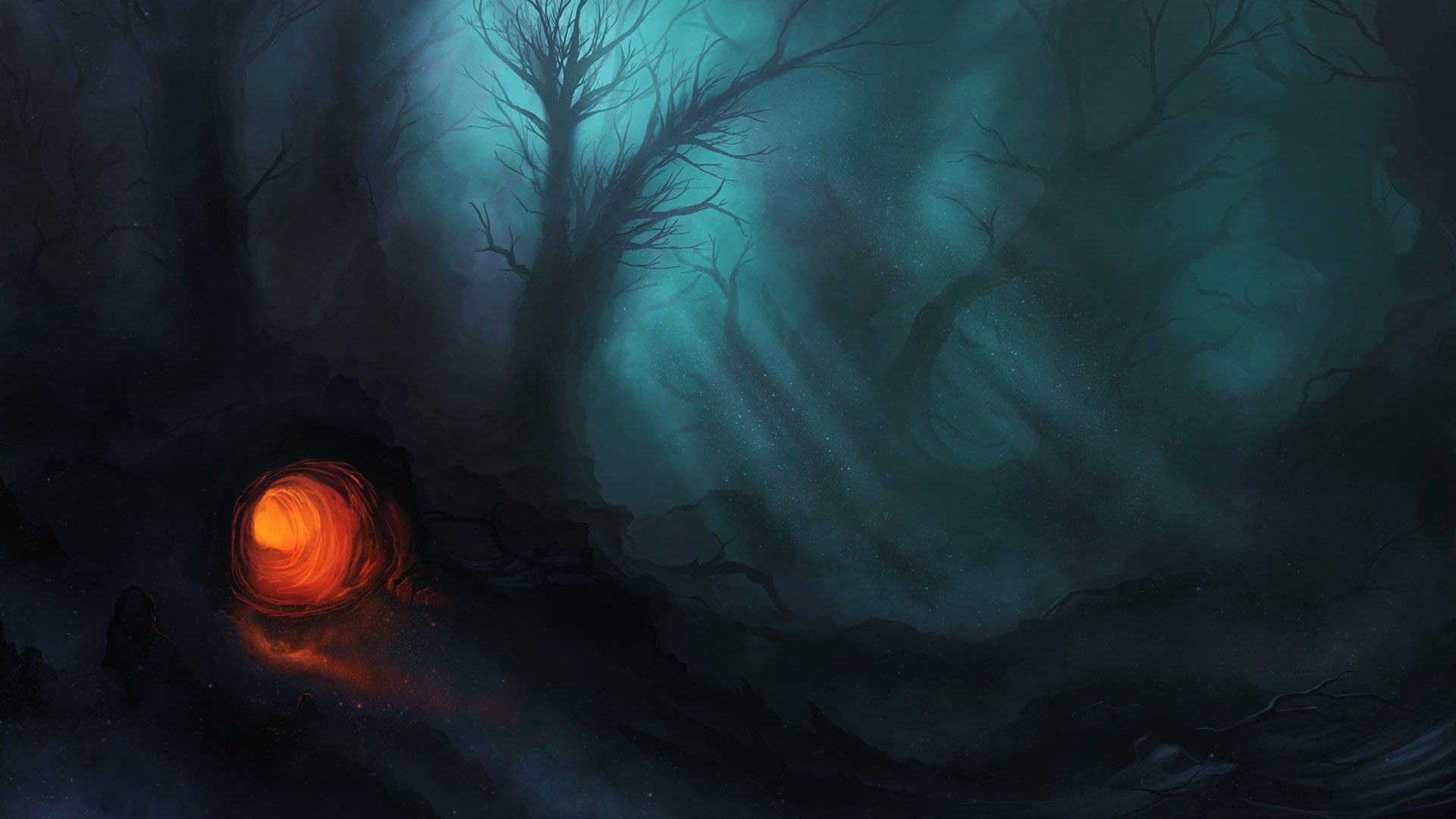 Once I sat listening to man sing on a hospital bed, half his face scarred and bloody after a bike accident.  I was 13, suffering from amnesia after falling on the ice. In truth I could barely remember my name or what happened, but I do recall his voice. His deep, emotive, delicately textured voice. A voice that one never suspect could emanate from such a rough looking chap. Even though his skin was barely clinging to his face and he was in pain, he sang “Honesty is such a lonely word. Everyone is so untrue..”  It might seem rather comical now but I always wondered, even after all these years why he chose to sing that particular song.

Would you like to know where I learnt real honesty? From books.  I am not, for one minute, suggesting that I was surrounded by liars and cheats. Hmm, how to phrase this delicately? Most people, especially when looking at my past, shade their truths and revealed very little about the inner workings of their hearts and minds. Being a teenager I could barely find the words for all the tempestuous feelings thundering in my head..until I opened a book. Ah, there is was, in black and white. Finally everything I felt had a more defined edge, even if it was a bit hazy and blurred. Finally, a word, a revelatory phrase to quantify, delineate and disclose a world, a people,I viewed as inaccessible. It didn’t matter that I uncovered those truths  between the pages of a science fiction, horror or fantasy book. All that mattered was that I found them.

There are certain things I will always have at hand – especially in my bed. A hammer (safest place really, as I am always nailing something to my wall), my headphones and a plethora of books. Just the other night I was asked what book I am reading.  That is a tricky question as I am in between at least ten at this very second. Books I love will have pen marks in them. A word underlined or an entire passage marked for my attention. Like this one from Andre P Brink, a firm favorite.

“I think of love as a train, on an endless journey. It runs its course, whether we are there or not. For a certain distance I am on it. At every stop – and there are very many – people get on and off. Every now and then a woman comes in and shares my compartment for a while. But sooner or later we get to a station where she has to leave.  And at some stage I, too, will get off…. But when you are inside love, there is no time. It may be an illusion, but at least it is an illusion of infinity…”

I have a few rituals in place to keep me sane. After every gig, I put aside some money and journey to my favorite bookshop (usually after 9pm) and luxuriate for an hour or so. I am so eager to uncover different world views, that I once popped into the bookshop in my pajamas (my brother calls it my hipster pants!). I read to find perspective, hope and above all balance. Frank Herbert (Dune)  once said “Deep in the human unconscious is a pervasive need for a logical universe that makes sense. But the real universe is always one step beyond logic.”

Perspective, perspective, perspective. That is what allows me to write music with greater sincerity, to be more flexible in my dealings with people, to have more have more empathy for not only others but myself. I will end this blog post with another Frank Herbert quote,  “I see us giving love to each other in a time of quiet between storms. It’s what we were meant to do.” Perhaps one day I will find that scarred man  and confess that his voice, on that scary night, was the most honest thing I heard..