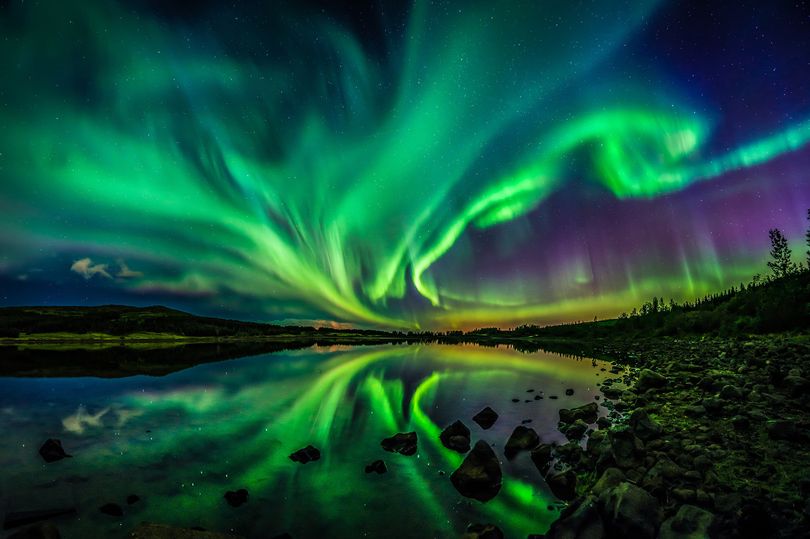 When my daughter was small, or even the last time I saw her sleeping, I stared at her like serial killers do their victims. Okay, that sounds harsh eh? What I mean to say is this. I stare deeply and from a corner at the people I love. Wait, that sounds even worse now…

Last year, my Mother and daughter were sleeping (and snoring mind you), in the same room and it felt like my heart was gonna explode that very second. I was overcome by so much love I had to…run outside and have a small smoke break. Damn these feelings! How Could We Not Believe is the only song that even gets close to encapsulating that feeling of being near my two favorite people and not knowing if I could ever be worthy of their love. So I stare at people and watch them…and still get it wrong!

But then I had to ask myself, ‘What would getting it right feel like?’ Wait. I discovered the answer to that question and it did not make my life any easier either.

All I really desire is to be cognizant of each moment, especially that moment when I want to rush outside to catch my breathe…because Love of all kinds, is so overwhelming. This is why I write letters and music to people I care for. Because I look and sound like a damn weirdo, who either stares and says nothing, writes furiously or bursts into tears.Thank God there’s music.

On the subject of Music I found one of my first songwriting books. My goodness, I am a weirdo! I was always running away, complaining about the state of the world, trying to seduce someone, bargaining with a evil force, losing someone to death or scared of falling and staying hopelessly in love. In fact the song Goodnight, Good-bye deals with just that and will be reworked. Written before I ever lost anyone to death. Or Who Wants To Be Green, written for my father. Based on a song he would sing to me when I was small called It’s Not That Easy Being Green.

That’s my goal. I chose to love the way my Mother does. With nothing short of miraculous faith and trust. In everyone dammit! How does she do that? Wait, she has skinny white Jesus. While my father had the revolution and his intellect. And I ? I have words and music. Funny thing is, if I look back at previous relationships, those two things were never enough for the men I chose. I always ended up asking myself, ‘How much more must I dig? Show me where to dig for these other ways you want me to love you?’

Perhaps my Mother knows the answer. She’s awake now and I think I need a good morning hug and then a dash outside to smoke before…you know…tears and more tears. I mean seriously! I guess I am just glad to be back home and around people who know both gentleness and strength. Something I forget every now and then…