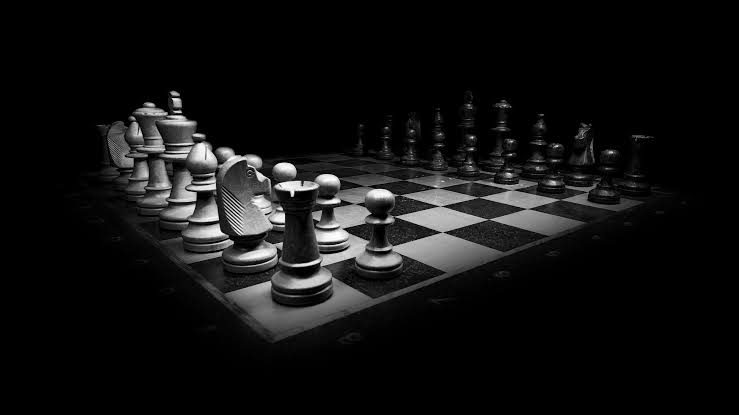 You’ve heard it all before. This life is just an illusion, a glorious game where we forgot the rules, the players who agreed to join us and the lessons we came to learn. Lessons, we can’t even begin to fathom. And every game, every movie…must have a hero and a villain surely? Or else what would be the point? How else to create drama, anticipation and joy eh?

The real issue is this – we forget and get so caught up in the game, the emotional highs and lows, we lose ourselves. Let me give it to you straight my people : you will play the part of both the good and bad guy. This game is based on contrast after all.

I know what it feels like to be both. I know who I am loved and hated by. Whether it is justified or not is neither here nor there. It’s what I do with the knowledge I gained from playing the part that matters. In esoteric circles it is called detachment.

The game will force you to answer hard questions. In fact you might spend the rest of your life answering these:  just who am I really, what are my core beliefs and do I embody them truthfully? Who do I value and what is that based on? I was raised to be a good girl. To be seen and not heard, to submit and take shit, to endure regardless. Then music came along and showed me another path. There is where you find hope and give it to others. Sounds lofty right? But it is…bladdy cool, I won’t lie. Makes certain aspects of the game not only bearable but sublime.

You cannot always be the hero. Not if it means sacrificing your joy at every turn. I accepted that sometimes I am the gunshot, the knife in another’s back, the betrayal they can’t live with. I am no victim. None of us are…

Now if we accept that we came here to experience the highs and lows of being human, it should lessen the anxiety. I recall being shown in a dream why I chose this body, this country, this daughter. It was a small glimpse but just enough to help me make sense of it all. We are meant to fail, to injure, to console, to comfort and give. But….that bladdy contrast always comes in the form of people. People who come to us as nothing other than the biggest question we need to answer… about ourselves, our beliefs and how we want to live and love. If we saw them as nothing other that being of service, of offering us the keys to our freedom, it would cause our hearts to soften a great deal.

I recently spoke to my Mother and again I was offered an alternative path. One that offers….greater security. How do I tell someone who loves me and wants me to be safe that this is not my path? I chose it to not be my path. Even if it made my life easier for a while. I had the same feeling at the start of this year. Something would shift. First there was France, then Afrika Burn…and Ben Harper. Again, I have the same feeling. Partly because I am willing it to be so, partly because of this knowing in my bones. My life is about to change in ways I cannot anticipate. New players darling, a new board I need to dance on…

While playing this game called life, I have learnt to pay attention to my inner radar, to heed the messages in my dreams and trust that those who step into my life are there for a reason. There is always help, a lifeline, a friend we can call. Some find that in holy books, by visiting psychics or simply allowing mother nature to speak…

This game is one I am not done playing. There are so many things I desire to experience. People waiting for me to step into their lives and they into mine. So much food I still want to taste, places to visit, songs to create and people to open my heart up to.

Whether I am the villian, the hero, a side character, the director or just a musician….all depends on what comes next…and how I negotiate my way through it. As always, it is vital you chooses the team you will roll with. Be careful and decide carefully who is at your side. So when you roll the dice, lift your had to make a play you have an army of good people at your side. Even if you just happen to be the villian.

Either way, it’s exciting. So…game on darlings! Let’s play. After all, no one I getting out of here alive.