Find Me In the Music 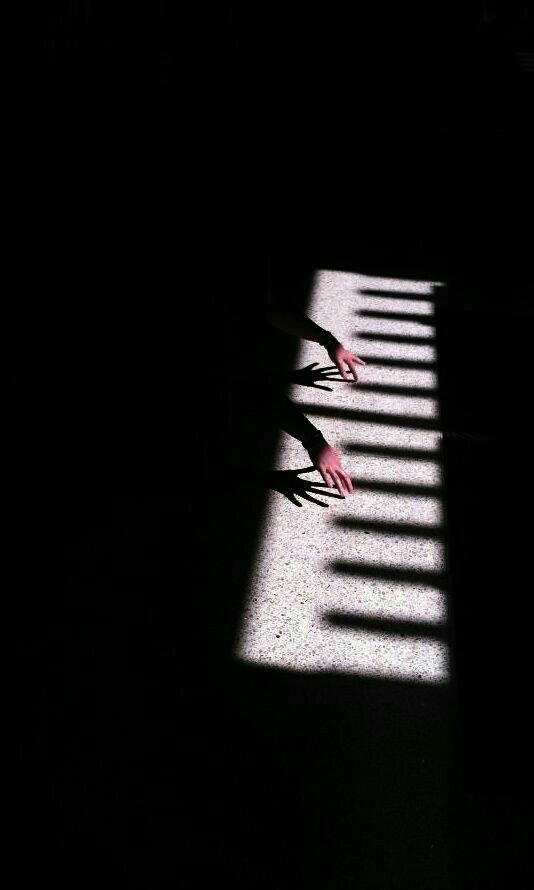 “What is happiness, anyhow? … so impalpable — a mere breath, an evanescent tinge…”  Walt Whitman.

How does one balance the dream world with the hard realities experienced daily? My dream of being a musician has been realized yet  it has  shifted me so far from the person I was years ago. This has been a very troubling experience as I have let go of so many people I care for.  Once while working in studio a fellow producer looked at me and said, ‘You are not what you seem. You appear so open but I know now your walls are so much higher and not as visible.’  I am happiest when I sing but rather withdrawn in other areas.  Or is this just called growing up?

And what of  the impact music has on memory? Allow me to explain. If anything grabs my attention I jot it in my notebook and refer to it when I need to compose music. Music tends to romanticize even the most banal experiences and confer on to it a transcendent luminosity. In other words when I recall the event and put it to music it becomes  much cooler!  I have considered not writing at all in order to view people and experiences objectively. Aside from knowing that I would explode into chaotic song in the supermarket if forced to encase all those emotions, I need to remind myself  that I am not a machine. I feel things deeply. I am convinced that happiness can be found dangling precariously in between extremes.

James Baldwin once said when referring to the works of Shakespeare, “It is said that his time was easier than ours, but I doubt it — no time can be easy if one is living through it.’  Nothing is ever easy if you are in the thick of it. While alive our hearts will break for millions of reason (it’s called being human) and we think we won’t recover. Here’s my take – we are not meant to recover.  Integration of that pain into our beings is required I think. If only we could invoke some Kintsugi  into our lives.  Kintsugi is the Japanese art of repairing broken pottery by using bits of gold. In that single vase lays the reminder that hope and pain exist simultaneously and it’s our thoughts, choices and actions that determine whether we emerge whole or not.  We are the thing that binds. We are the gold bits in between.

When I fail to find happiness within myself I try my best to find inspiration elsewhere. Zadi Smith hits the nose on the head when she said,

‘Only the willfully blind can ignore that the history of human existence is simultaneously the history of pain: of brutality, murder, mass extinction, every form of venality and cyclical horror. No land is free of it; no people are without their bloodstain; no tribe entirely innocent. But there is still this redeeming matter of incremental progress. It might look small to those with apocalyptic perspectives, but to she who not so long ago could not vote, or drink from the same water fountain as her fellow citizens, or marry the person she chose, or live in a certain neighborhood, such incremental change feels enormous.’

It’s about the small wins, the small things and this is what I gravitate towards. The availability of fudge at my favorite garage, being entranced by one song for days, locating my special cluster of stars at night, filling my notebook with words of people I admire, finding a beautiful flower to place in my hair when I sing, the laughter of friends…and always the dream of more music…and the expansion that comes with it.

Werner Heisenberg said “Life’s essence should always be clearly noticeable behind the love, or the music, or the work.” Yes. If you are ever looking for me on days when I cannot find words, or days when I do not answer calls or emails –  go there. Find me in the music. It’s my way back, my way through..