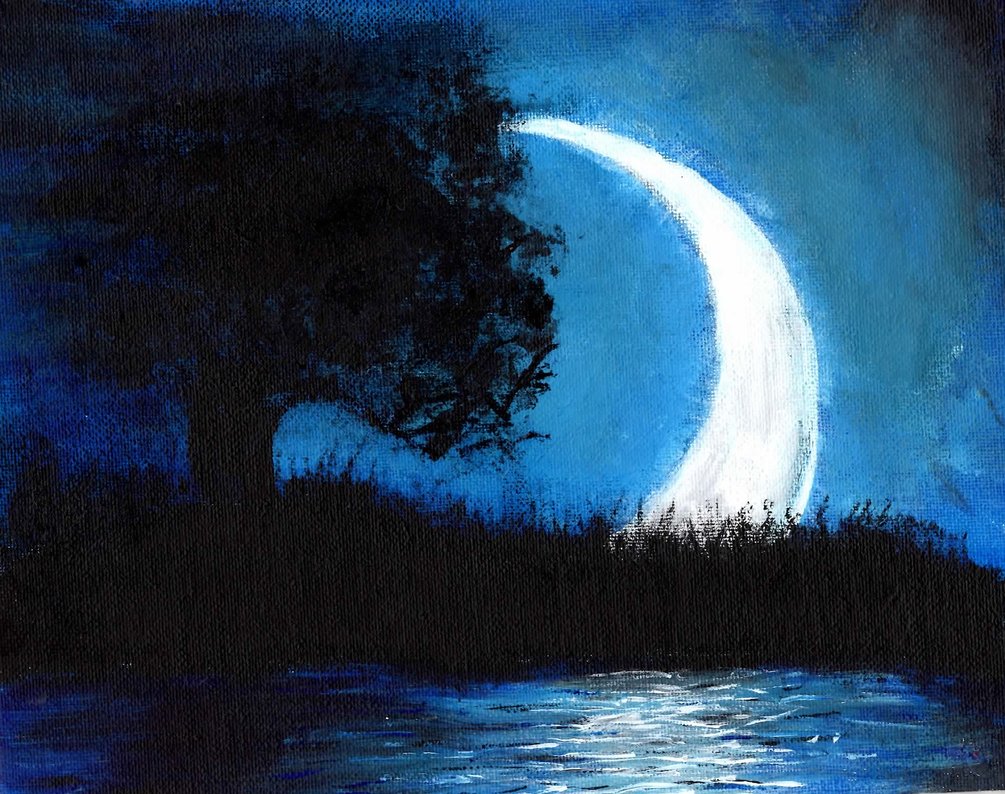 That was a first, I must admit. To dream I am dying.  And there was no fear.

‘Shhhhh now…., it’s okay. ‘ I can hear them saying. Then she turns to her husband and says, ‘She looks like an angel…’ Yeah, just like something out of a movie. I saved a kid in this dream. However, never in my entire life have I seen so much water. Never.

Not even in my imagination could such an expanse of water exist.  The sea was choppy and rough. Not scary rough but there was so much of it and this small girl was three years old. Floating alone in so much water….

I use to dream of the sea with a certain amount of dread, that I do recall. Not anymore it would appear.

Do I think I will die soon or in that manner? It doesn’t matter either way. What is death but a doorway home? And we leave when we are ready to, when our work is done.

I will probably use the energy of the dream in my writing or in music. And I won’t tell my Mother.

One could argue that I am both the three year old, the person who saved her, the ocean and the parents. In fact, that also makes sense after Daddy dying. I saved my damn self from drowning in a sea of grief. I am rather proud of this I must admit and the depth of emotion his death makes me reach for with each incoming wave…

Or…the dream is a bleed through of a past life. Personally, I don’t believe in past lives. All our lives are happening at the same time. Think of an…orange. The oversoul being the orange and the slivers or portions of oranges within being individual lives lived during different times and eras, where we don different sets of skins.

Either way, it was a good dream and there is nothing to fear. I won’t share the dream with my Mother as we don’t share the same set of beliefs. Besides, even the thought of losing another person after Daddy is a bit much eh?