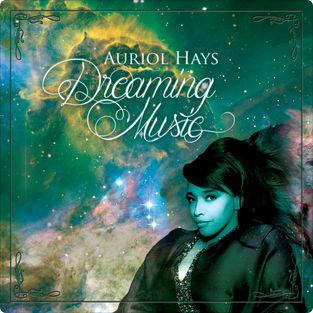 On the Dreaming Music album I worked with two people primarily – Darryl Manuel and Ebrahim Mallum. Darryl was my songwriter in crime. He breathed life and soul into the melodies I composed. Mallum was the producer and polished the sound. The main idea behind the album – I was dreaming my way back to myself and sharing stories along the way. Those of people I love and a few of my own.

However, the song I am most proud of is called Come Home To Me. This was written for the Arctic 30, Greenpeace volunteers who were imprisoned while protesting drilling in the Arctic. Andre Svheepers and I wrote this in under an hour….