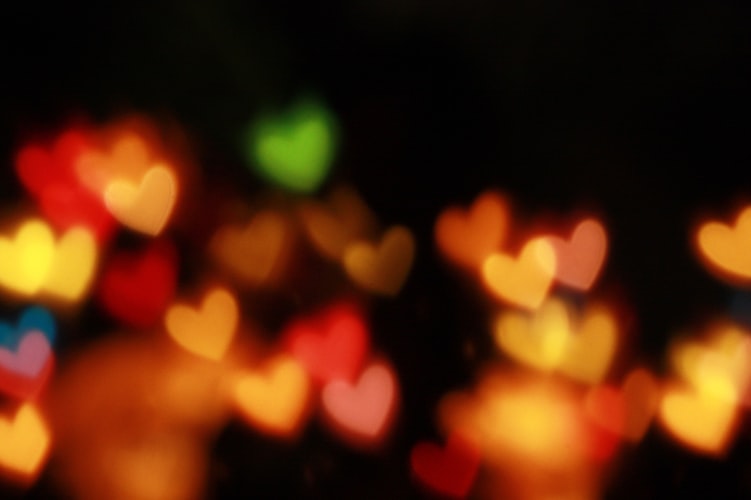 I love my sister. Mostly, I love how unafraid she is and how this rubs off. It occurred to me, during this entire pandemic, I closed ranks. My people became the bedrock   along with my refined beliefs. Sounds good, right? A way to keep sane…

Yet, when it comes to people outside the deeply etched lines in chalk, I am rather distant. I observe and interact. Yet, they are never allowed closer to me than required. My sister, on the other hand, is more allowing of the noisy hearts of all those she encounters.

So why my need for silence? A silence that’s wrapped so warmly around me. Just enough space to allow the music to ferment and for stories to emerge from under their skin. Gathering smoke, that’s what it feels like. Small bits of light coalescing. Feeling them gather momentum and form. Until the music reveals itself.

Perhaps the need for these spaces is required. Compartmentalizing emotions, experiences. Placing them in order to find its form not in the song itself but in the final performance. The hand gesture of a friend in pain. The frown of delight bouncing off an eyebrow. Fused with music in the end is the ultimate goal.

All fine and well when music is involved. Yet, what about the personal, the intimate? How to find that balance as an artist? Leaving, in essence, the Music behind? Integrating the truth of another into your being? Enjoying the noise for what it is, without the analyses.

In short – humans can be so much work! It’s fun to don the cloak of a musician and keep a healthy distance from people. As everything becomes music in the end. Even the ugly bits. It finds greater meaning and resonance once the piece of music is felt in its entirety. Damn!

So in essence, I need to open up more. While she needs more silence and time to allow what’s been, what’s gone before, to settle into her bones.