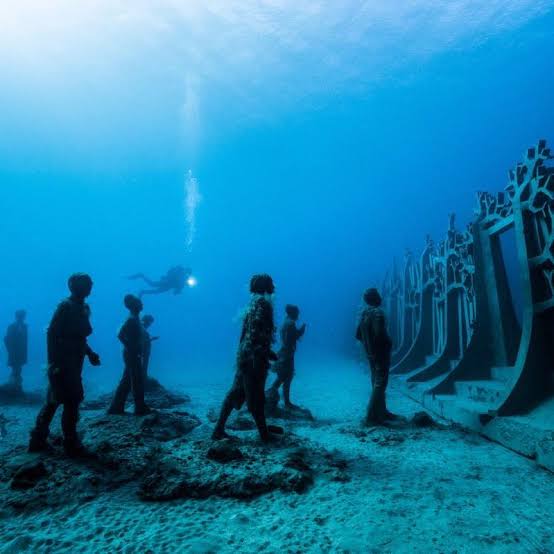 I remember asking my friend if she knows what the Mandela Effect is. Her mind wandered towards Goodwill and peace and such things. The Mandela effect has nothing to do with any of those good feeling stuff. Instead, we are talking about shifting timelines and parallel realities. Like I said…this is gonna be a rant.

I dream and when I do I catch glimpses of certain things. Or energy that I cannot express in the way I would like to in this reality is ‘discharged’ if you will in another. For example, I have not seen one friend in ages and so every now and then dream of simply walking and talking to  him.

Then my mind veers to Ben Harper and all the energy thrown his way for almost a decade. All those musical thoughts created the experience I walked into. I use the words ‘I walked into…’ deliberately. I pulled that reality towards me using collective energy. The Harpernator had very little choice in the end but to be present as it unfolded. This is my mad theory of course…

I woke up with this distinct feeling of something shifting again, as though the universe is up to something again. But then had to ask myself…Auriol, girl, what are you calling in eh? I have to check on on myself as I do not like….wanting anything or anyone so badly I can’t think straight. I would rather push that thought or person away than lose my balance. Even the idea of having a son was dismissed. Even if I have dreamed of this kid for years. I will free myself of any attachment or outcome before I allow it to drown me with overwhelming thirst. Because that is how one gets gloriously fucked over…

Even the new album. I am not stressing too much, allowing other people input as I know once my mind gains clarity I will go full steam ahead and have tunnel vision. And the last two years have taught me to chill out and be in my skin, to not get caught up in some fairyland bullshit where I live and eat music….and end up a damn mess in the corner of the room nursing a glass of whiskey, burnining notebooks and crying. Damn….that happened almost four years ago and never, ever again.

So the real question I had to ask myself is just what I let go of this year. Ah…I let go of the illusion of a me, him and a kid scenario. As it was my biggest and most dangerous  blindspot. If you knew the lengths I went to in order to…not make mistakes! After cross examining myself I realised that I was driven by the need to belong, to fit it. Then life happened and….fuck that. Illusion shattered and fear faced.

It’s not that I am hardcore or jaded. I just refuse to be held hostage by a thought of feeling that doesn’t serve me. Being sad that my father is dying is human and silly. So I let that go. People are always gonna think I should be further along in my career than I am…so I cut those out who cannot see me without the music. I won’t waste my emotional or sexual energy on anyone who is not worthy of my time. Emotional and sexual energy is the only currency that matters as far as I am concerned….so why would I want to waste it when I could be using it to….make music?

Honestly, in the last few months all I did was purge. Purge, cleanse, re-group, write music and surround myself with good people. And now that I blog everyday I feel even less need to speak to anyone about what ails me. By the time I have blogged, the majority of whatever conflict I was facing had been solved.

I don’t need anyone. I chose who I want around. And if they chose me….bladdy great. If not…I won’t die. Someone else will step in and that scenario will play itself out either way. Especially if there are lessons I have contracted to learn this time round.

So yeah…all those dreams and parallel realities can seriously do some damage, if you are plugged in somewhere else. And that’s why I meditate dammit! Clear mind and energy. A great song for the morning and some bacon. Problems solved! And this rant is over.