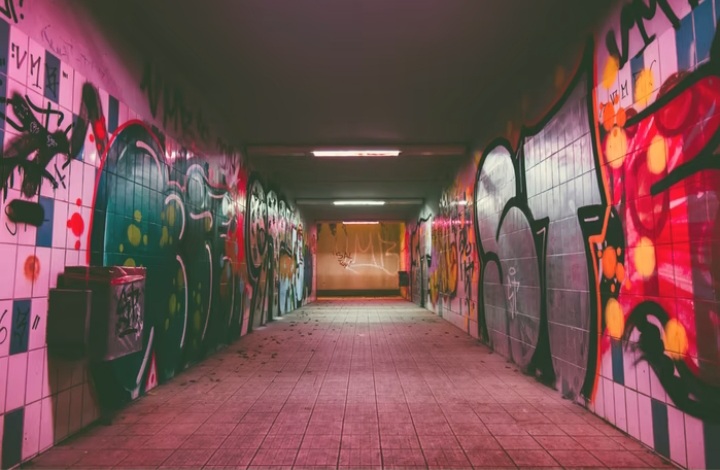 After binge watching 15 episodes of a particular tv series (that shall remain nameless), I asked myself: What the hell are you doing and why are you watching this?

First, a confession.  It is a good show. As in the usual drivel people get hooked on. Each one of these characters  are on the brink of collapsing as a result of  some existential crisis… every single damn day. They barge into each other’s homes and deliver deep ( and might I add ) loud emotional outbursts, to either old school tracks or songs that  reveal their edgy side. (We have seen those kinds of people in a bar. They listen to loud music from an era  when they were hip and happening.  Now they just have hip problems,  existential angst which they drown out with beer.)  Lest we forget the  inevitable “let’s all sing together in the car after some life altering event” scene while gazing into the sunset.

That’s the point at which I thought….these are  grown ass people acting like teenagers. I mean, seriously, who says shit like this? And then I remembered.  We all do. Dammit!

First, another confession.  My family are a bunch of weirdos. They could have been musicians or actors, as they have a flair for the dramatic. My younger brother makes bold declarations while looking at the stars ( none of which we understand). My sister invents  odd dance moves and ( as the undercover self proclaimed queen of any and all karaoke systems) should not be allowed near a microphone. No wait, she isnt bad at all, but I refuse to be trapped into singing Fernado by ABBA again (my Mother’s favorite band). My Mother….ah yes…she loves her favorite white dude (Jesus) as much as her kids, and is regularly kicked out of her own kitchen ( her culinary sins are too treacherous to mention)…and then there’s me…..who kills off so many people in song but just happens to be the calmest of the lot.

Hell, can we were honest with each other for a second? I think we watch shows like the nameless one as it is a reminder of a something, somewhere or someone we either were once,  knew, cant stand or hope to be.  I mean who hasn’t been kissed awake by their crush whispering poetry, after  he barged into the room after hours of absence and uncertainty? Tell me now, who amongst us…hasn’t intentionally missed a  turn off to avoid someone else and  blamed  it squarely on…. traffic conditions ….or…weather or their kid being sick?  Yes. My friends have very interesting lives, I agree.

Despite darker days ( dark elf energy)  my inner sanctum, is so very Zen it annoys my daughter. So I write music and blog to stay sane. Kill off a few people here and there….to avoid…barging into people’s homes and delivering super dramatic speeches….which I pretend is spontaneous while I secretly rehearsed it in my head while driving…because it matters greatly, above all else, knowing what one feels and why. Dammit. Double dammit times a billion!

Back to the show. I think I will locate a recap of season 2 and 3 and then pick up on the latest episodes.  While  enjoying my own rather mad and colorful life.  But hang ten. I must be careful and avoid….traps….as the temptation is strong. I simply cannot endure another  Lost moment where I shouted at  Shepard, ” Press the damn button or the world will end!” That was a dark and dangerous time for me my people. Dark and dangerous.

Have a great bladdy week wherever you are. And no, you do not need to know the name of the tv show at all. Seriously. Take a look at who is in your life already. Do you really need to switch on any device eh? Haha