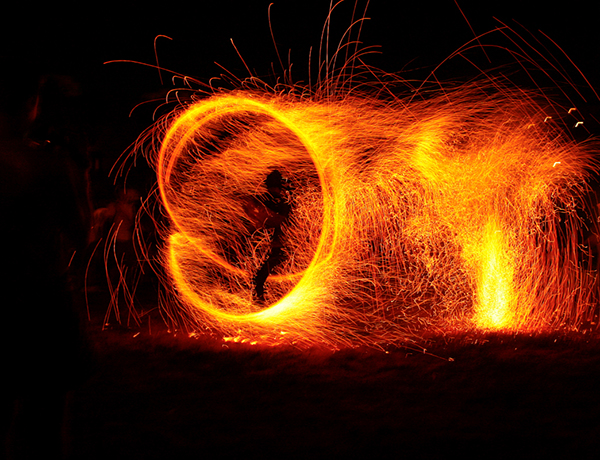 I was toying with the idea of death signalling not an end but a rebirth of sorts. This is why there’s a phoenix tattooed on my right arm, pain is transformed into something beautiful with music. This song has been fermenting for a while, or some of the words at least. Tonight, I sat down and wrote it in under an hour. That’s after feeling rather uninspired and messing around on the piano…then this popped into my head and Boom!

The song is called Cherry Blossom Beautiful and tells the story of a man who brings death.  Normally he suffers no remorse or guilt until he encounters someone for whom death is the road to awe. Thought I would share an idea of where I am going.

‘You can feel the noose around your neck, yet you’re on fire// Death is finally approaching but you’re smouldering with desire’

‘Cherry Blossom Beautiful, an assassin in disguise// It wasn’t murder when you swallowed her with your eyes// Now the sky is filled with fire// And there’s no blue left in the sea//Death has given her a new name// Now a phoenix she will be// And she’ll blaze like the sun//Blinding Icarus until he slowly becomes undone// still Cheryl Blossom Beautiful….looks on..’

Rodney is the only person who can create the sound I want for this song. I cannot wait to sing this at my next performance. Ah yes, I will have a show on my birthday. After last year’s horrid birthday, I think it’s best I stick to what works. With music and friends is where I am happiest.