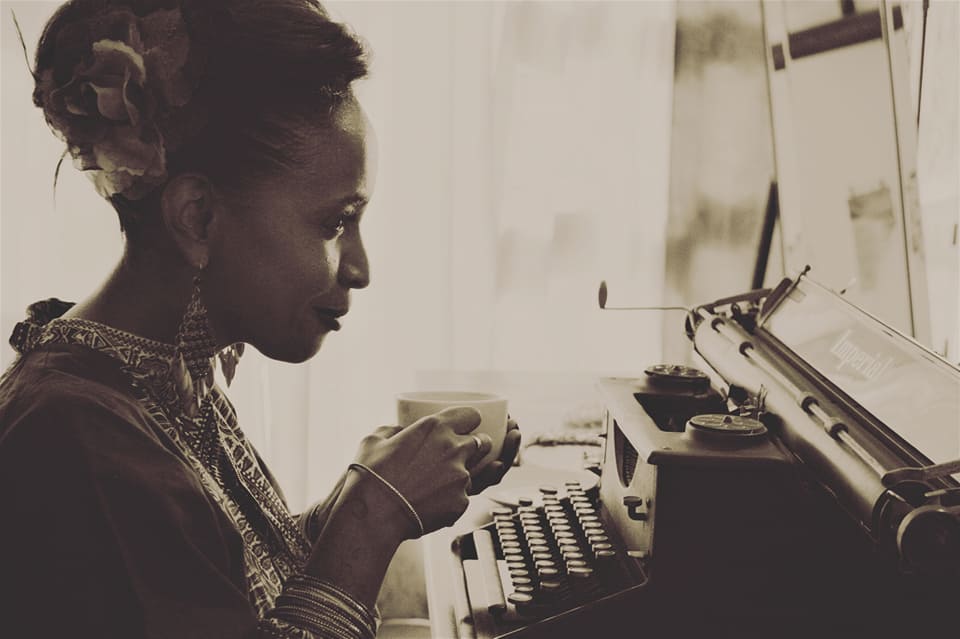 Scrambled bits of nonsense thoughts, some that become music or not. Some old, new or made up.

You always saw ghosts where there were none. A phone call missed, a morning song not played, a glance at a stranger, a misunderstanding that lead to hours of no sleep and tears, usually yours. I needed more silence, my own rhythm and voice, instead of noise and fast paced action constantly unfolding. A blockbuster movie with no rehearsals and breaks. Unrelenting.

Somewhere in time I am still…watching from a distance your boy-like eyes light up an entire room as you dance and laugh your way towards me. I am still straining to hear your heartbeat as you sing, our bodies slick with water and newly discovered love.

Somewhere in time we are suspended above snow as you smoke and try kissed me, in bed eating Belgian chocolates after exhausting our skins. You walking towards me and I towards you under a Zambian sky, elated to find each other night after night, as your ancient gods revealed themselves with each story unfurled.

You always saw ghosts where there were none, until it was too late. And I fled into another somewhere else in time.

Voiceless and without colour. The ghost you always feared.

You can’t find yourself in the body of another – conversations with a friend.

that which is rising

Silk and Gravel
Sun. Moon. And Venus Rising
If Everything was a Lie
I can’t handle a knife right now
…when the sun and moon had the same amount of days…

I carry his love on the outskirts of my skin. The necklace, earrings, flowers and shoes on my feet. An armour, a reminder, a warning, an assassin in waiting.

Switch On The Lights Cowboy

There’s always a villain dancing in the moonlight. Giants disguised as shadows

Retreat if you must, my friend. But to an oasis this time round – in conversation with Mark.
*

Lyrics from a song I penned

Your heart is a circle of stone. Inside there’s a tomb with one name alone. But I see you. I can hear you….from here.
If peace is what you want, then peace you’ll surely find. Straight paths are for the less adventurous of mind.

‘But we must move on. To choose doubt as a philosophy of life is akin to choosing immobility as a measure of transport.

The path to liberation are numerous, but the banks along the way is the same.

– Yann Martel, The Life of Pi (the book is exquisite).

…….The Devil in the Corner or the Angel with a blunt knife……

Whenever I am around him everything speeds up. People talk too fast, the stars swallow the sky and there’s never enough air to breathe.

Fucksake give me a second to think. To process that this man with the dark eyes, wide mouth and long fingers is standing in front of me. And he’s talking as though I saw him yesterday. When lifetimes of everything that could go wrong has gone wrong. To him, to me. To us.

What I secretly longed to do was run up to him, into him, throw my arms wildly around his body until his feet are in the air and say “ God I missed you!” Instead I walked slowly, smiled..and the only thing that jumed out of me, the only thing I could manage was a timid ‘hello’.

I need distance. Distance and time to re-examine everything – frame by frame and second by second, because when he was close all I knew, all I felt was now. It took weeks to recover, weeks to find the words to unravel his now. That man with his long fingers, wide mouth, brown skin and dark eyes.

What I secretly longed for was this. Myself and him alone in one small room filled with time. So I can pour him a cup of tea and hand him a gift; to silence his howling past. But all I could manage, the only thing that jumped out of me was…