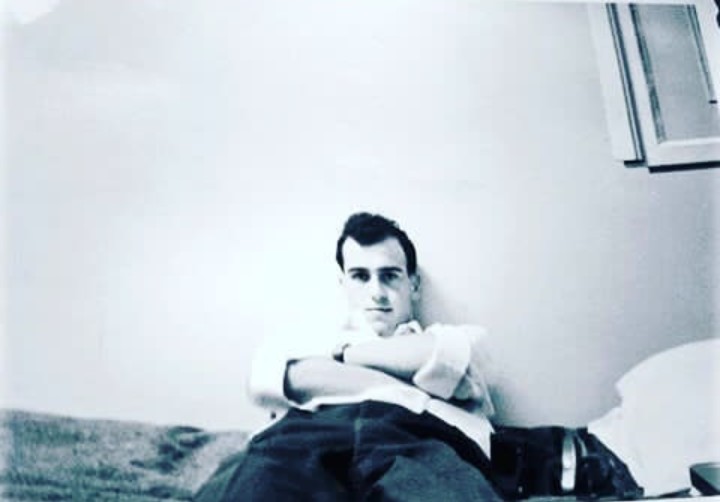 The tracks are going to Berlin. Well, the ones I decide on for the new album.

I have been posting so many dodge electronic songs here and there. Okay, not dodge but not songs I would put on an album. I do that to keep sane and not lose my mind. I know, I know….I lost my mind ages ago! So why should any of it matter right?

I want to put something beautiful out into this world. Songs that are genuinely happy. Not crack happy like all my Ben Harper songs are. But my own happiness has never been placed into music. Until now.

I was thinking about it…..I would love to film a music video in the catacombs in France. Seriously, forget the Eiffel Tower man. All those skulls and death looming underground! Just the idea of making music in such a space gets me so damn excited!!!!!!!! Yeah…and here’s some more exclamation marks to prove my point!!!!!!!!!!!!

So the album will be called Before I Close My Eyes. Eleven tracks. Love. That’s what the new album is about. Falling into all kinds of love and allowing it to tear you apart…and allow the light in.

PS, that’s a picture of Doug in Berlin on 1956. It’s my favorite photo and I am so glad Gilda gave it to me.