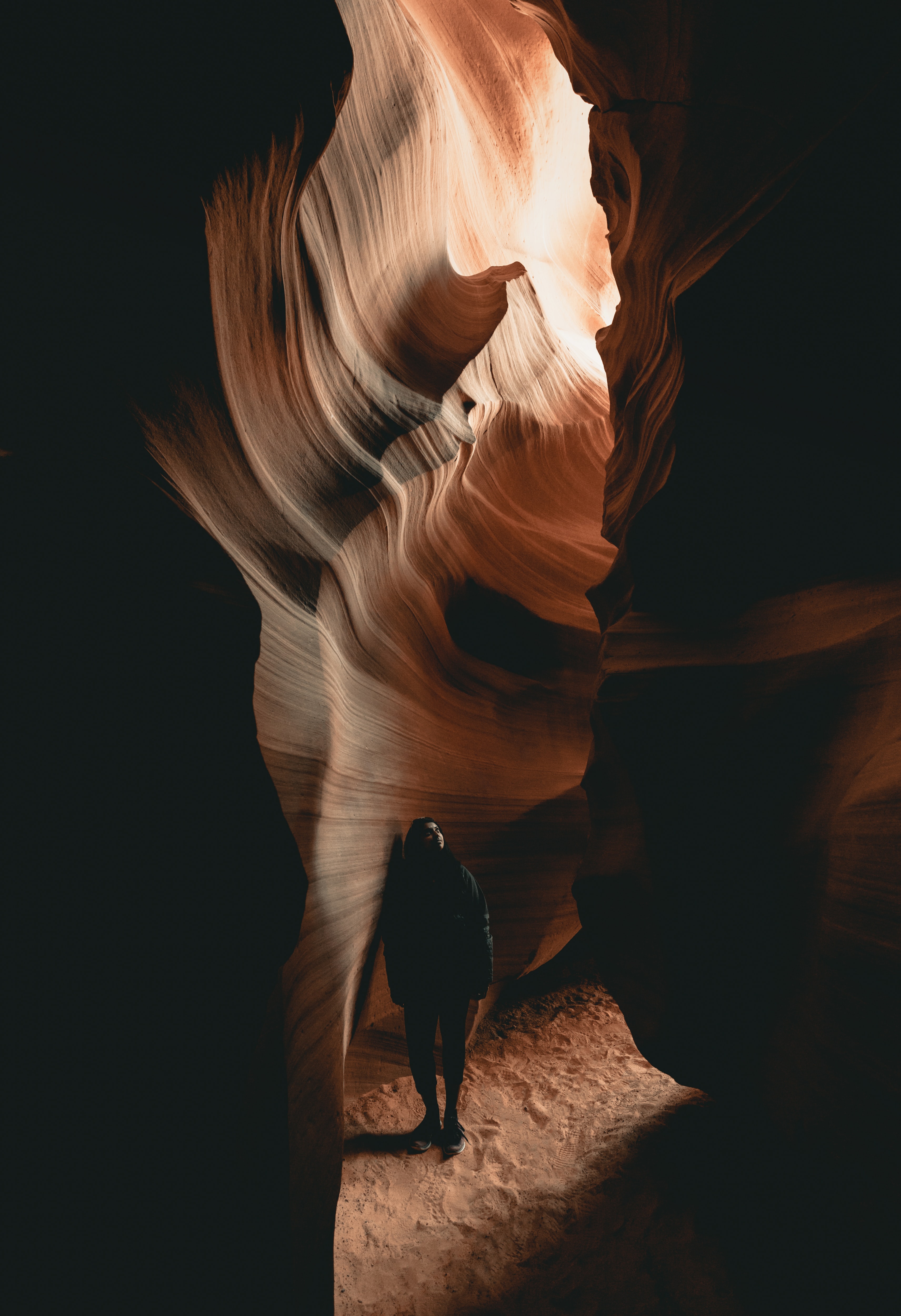 This blog post will be stranger than most. That is the official warning I must give. Yes, brace yourself for some weird thoughts.

My aunty who has the gift of seeing thinks I am in denial about my father’s death. I spoke to my Mother, Gilda and a very close best friend and here’s what I concluded. There are certain paradigms of thought that ruled our world for eons. Paradigms I think are outdated. Paradigms that shift and move the very earth under our feet, taking everything along with it.

Death is an illusion. I know my father walks with me.  I do not buy into the fairytale that so many do, sold my mainstream religion.

I saw my father suffer, his health decline year after year. I know my father is free now.  There is nothing to grieve. I miss him yes and when I do…I walk. I know how much he loved nature and hiking. This helps link my energy to his. Even my Mother is aware of this. Hence our hikes every weekend. We are not in fear or regret or anger when we think of my father. Only and always love.

The shifting sands….all one need to is switch on the TV. The world appears to be in a mess as a result of this virus. All it is, to my thinking, is a tool. A means by which we are being asked one thing: why do you fear and can you walk through it?

We have been lied to by governments for so long….about everything. By churches for eons….about everything. About our true nature as sacred being who are god incarnate. But everywhere we go we are asked or it is demanded of us – Hand Over Your Power. This is the party line and if you want the money and the fame or just to live comfortably – hand over your power and we’ll give it to you. Yes, you know the rules of this game so play it…

When I visit Gilda inevitably I end up having a smoke with her son Alan  or Olonsie, as I call him. We talk politics and always come to the same conclusion. The integration of energy is what is needed. Not the separation we see preached in virtually every sphere, in every country and culture. Separation is inculcated by cultures as a means of protection or control…..because once the world was a very ‘dangerous’ place.

Now  whether governments are being run by shape shifting reptilians who are in league with leaders of every other sphere, where human rights are being suppressed and children  trafficked, killed and tortured for adrenachrome – is neither here nor there.  Look, if even a bit of what the conspiracy theorists say is true it is scary as hell. But even that all boils down to one thing.

Can you walk through your fear and remember you were always a being of power?

When I write I have only one aim: self examination. I am always asking myself – what have you been untrue about, how much love and consideration can you give? As above so below. How much fear can you walk through? How much fire will you allow to burn your skin before you remember it is an illusion? And that you are a sacred and filled with light?

Danica and I spoke of celebrities. The things I am aware of intuitively my kid sees. ‘Mother, most of them are all linked into something, a deity. Some don’t know it while others invoke it.’ Of course yes. Any and all creatives are channels for divine energy.

When I wrote my second album I called in Kali, so I could cut off everything that no longer served me. Gods, I was so angry and with sword like precision I dissected everything about my life, the choices I made. A relationship that defined me since the age of 16 and a very comfortable life I was leaving behind. That’s why when called to write a happy song, With You, I had to look outside myself to Ben Harper to find light. As all I knew then was rage….and used it to free myself. Of course there were other paths but that’s what I chose.

With my new album? That’s easy. It’s Mother Earth herself who stands at my side. Besides, when I think of music or my voice…I see it as a piece of gold thread circling the earth.  This isn’t grandiose. It’s prayer, offering what I treasure most to be of service to others.

So when I write it is to remind myself of what matters and why. My every second between waking up and sleeping is filled with people, energy and experiences that are of my choosing. And what I choose is always of the light, is of Love. When I am confronted by things that make me uneasy…I need to investigate.

We are not the first to face a crossroads, who have to decide between the dark and the light. I know the choice I made and keep on making everyday. And that’s enough for now.