Advice To My Younger Self 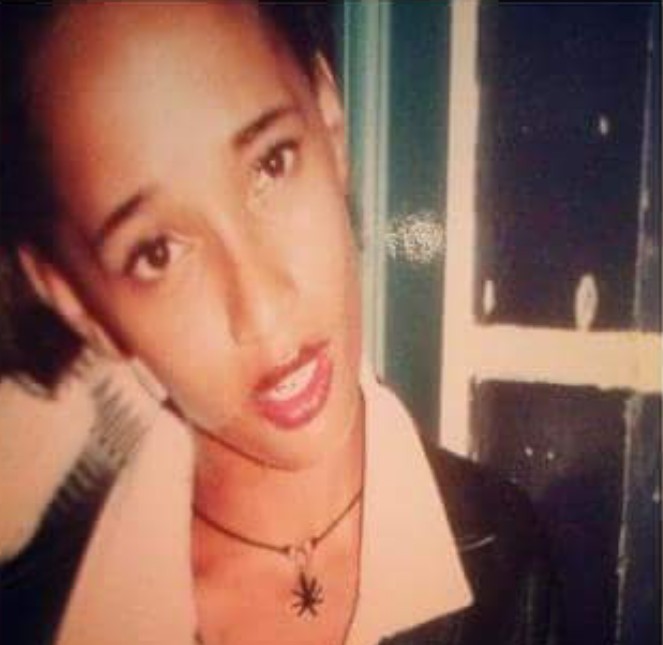 For as long as I can remember I wondered what makes people tick and  why the world functions the way it does.

That being said….just what would I tell my younger self?

Laugh more. Hell, get yourself some friends who can make you laugh and lighten the fuck up. If enlightenment is what you seek, then start by being lighter yourself and laugh more.

Your voice is magnificent. Just because it didn’t fit in with what is popular, does not mean  you are not good enough. And the same people who thought you were a weirdo…will seek you out openly in years to come. And say all kinds of strange things, mostly nice, which you won’t believe.

Ask your rapper friends to teach you how to spit killer bars. This will come in handy later, trust me.

Chill out about this love thing. You will meet astounding people all the time. At least once a year, twice if you are lucky, you will fall insanely in lust or become infatuated with someone. It may or may not be love. Give it time.

Men, like all people are not from another planet. They just need someone who listens and sees them. Ignore the ones you really like…at least for a while and see what happens.

There is such a thing as the wrong person. Do some digging, Sherlock Holmes style first.  Fuck the idea of lessons that you need to learn. This does happen yes. If you become willfully blind, that is. Don’t be sacred to open your eyes and let them go. Or run like Forest Gump. PS, never forget Jenny was a bit of a drug addicted hoe who left Forest Gump with her kid after he became insanely rich. Also she dies of Aids.

Stop taking things so personally. Sometimes the way people treat you has everything to do with what they are going through. You just happen to be in the line of fire, and so get hurt. So take notice when you see the first red flags.PS, your daughter is the one who will give you this bit of advice when she is a grown ass.

For a long while your heart will belong to only two – your daughter and Music. Don’t judge yourself for chosing to be alone. Or feeling lonely at times. That’s when you create the best music.

On the subject of music, never forget that music is a spell of sorts. A chant you sing to yourself at first and others who listen. Be careful with your words as you will see it reflected back at you. Sing about being whole instead. Even if you aren’t or can’t imagine ever being again.Seek and sing about what you want to become and feel, as opposed to what you think you are when lonely.

People will leave and slam the door behind them. Or you might push them out but the door is never really shut. Sometimes it is left ajar so someone new can enter. And they will, especially when you are not looking.

They will come not only to hear you sing but just to be near you….because, let’s face it girl, you are a weirdo. And it’s time you embraced that.